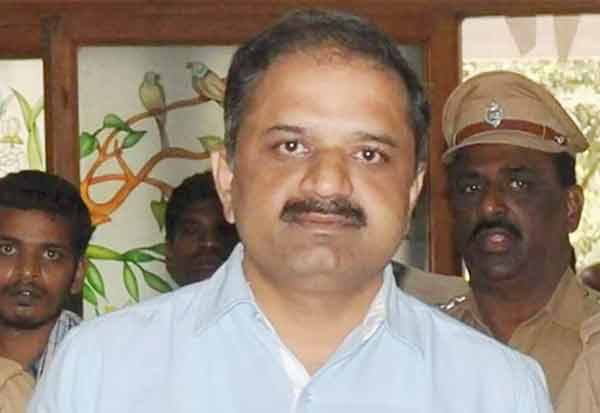 Perarivalan, who is serving his life sentence at Chennai Central Jail in connection with the assassination of former Prime Minister Rajiv Gandhi, is suffering from poor health. Considering his health conditions, both High Court and Supreme Court have given parole several times.  At the request of his mother Arputhammal, Tamil Nadu Chief Minister MK Stalin has ordered that 30 days leave to Perarivalan.

The petition seeking the release of Perarivalan is currently pending in the Supreme Court. In this situation, the second corona wave has increased across the country. Demands are growing for prisoners to be granted parole if needed so that they do not suffer from the epidemic that has paralyzed the country.

Perarivalan suffers from diabetes and kidney disease. He is at risk of getting infected easily. His mother Arputhammal had requested Chief Minister Stalin on May 18th to grant him long leave because of his health conditions.

In this regard, the Government of Tamil Nadu yesterday (May 19) issued a press release it is said that,

“Arpudammal mother of A.G.Perarivalan who was arrested in the case of former Prime Minister Rajiv Gandhi and is currently serving a life sentence at the Puzhal Central Jail in Chennai had requested the Tamil Nadu government to grant him leave on medical grounds.