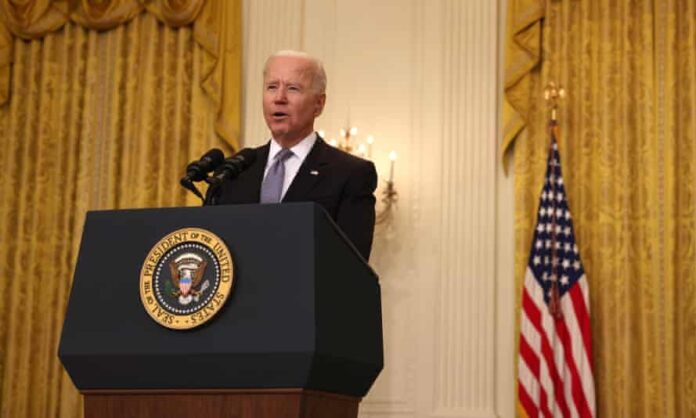 President Joe Biden said Wednesday he has directed the US intelligence community to redouble their efforts in investigating the origins of the Covid-19 pandemic and report back to him in 90 days.

The announcement comes after a US intelligence report found several researchers at China’s Wuhan Institute of Virology fell ill in November 2019 and had to be hospitalized a new detail that fueled further debate about the origins of the coronavirus pandemic.

“As part of that report, I have asked for areas of further inquiry that may be required, including specific questions for China. I have also asked that this effort include work by our National Labs and other agencies of our government to augment the Intelligence Community’s efforts. And I have asked the Intelligence Community to keep Congress fully apprised of its work,” Biden said in a statement.

The President said: “The failure to get our inspectors on the ground in those early months will always hamper any investigation into the origin of COVID-19.”

Biden said in the statement that in March he directed his national security adviser, Jake Sullivan, to task the intelligence community with preparing a report on the most up-to-date analysis of the origins of the Covid-19 pandemic, including whether the virus emerged from human contact with an infected animal or a laboratory accident. Biden said he received that report earlier this month and asked for additional follow-up.

“As of today, the U.S. Intelligence Community has ‘coalesced around two likely scenarios’ but has not reached a definitive conclusion on this question. Here is their current position: ‘while two elements in the IC leans toward the former scenario and one leans more toward the latter — each with low or moderate confidence — the majority of elements do not believe there is sufficient information to assess one to be more likely than the other,’ ” Biden said in the statement.