French Foreign Minister Jean-Yves Le Drian has said Paris began imposing entry restrictions on certain Lebanese figures for alleged corruption or hampering efforts to find a solution to Lebanon’s protracted political crisis. But did not name the people targeted as he announced the measures. 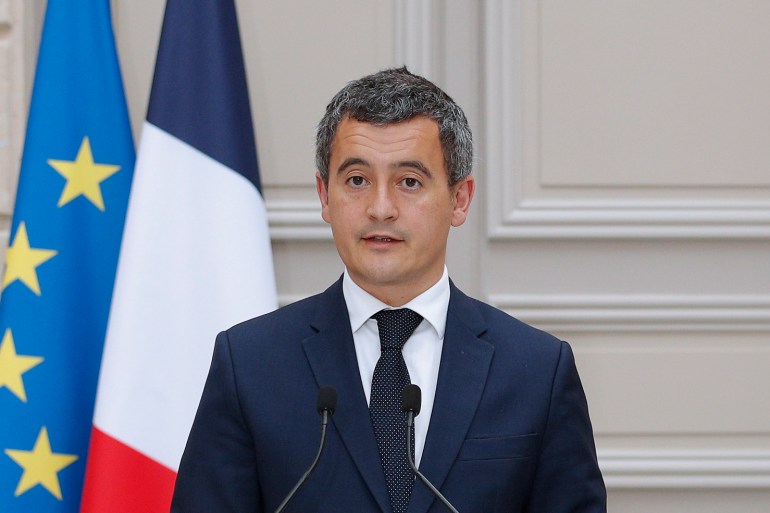 Le Drian’s comments were the first official confirmation from the French government that it has imposed sanctions against Lebanese officials for their failure to reform the country in the wake of the deadly explosion at Beirut’s port in August last year.

“It’s not just worded in the air,” said a French diplomat. “They (Lebanese officials) can reassure themselves that it’s not just threats.”

Le Drian said discussions were already underway with France’s European partners on what “instruments” could be used to increase pressure on Lebanese political figures who are “obstructing a way out of the crisis”.

The caretaker government of Prime Minister Hassan Diab resigned in the wake of the August 4 explosion at Beirut’s port that killed more than 200 people and sparked protests against the entrenched governing class.

Macron has been pressing Lebanese politicians to form a government made up of non-partisan specialists that can work on urgent reforms to extract Lebanon from its financial crisis.

However, those efforts have hit a wall as Lebanon’s politicians continue to bicker about the shape and size of a new cabinet and who chooses which ministers.

Lebanon Prime Minister-designate Saad Hariri and President Michel Aoun have failed repeatedly to agree on a new government cabinet after months of deadlock, as the country sinks deeper into economic crisis.

The letter said that a “political-economic mafia is responsible for the misery, hunger, and insecurity from which more and more Lebanese suffer”.