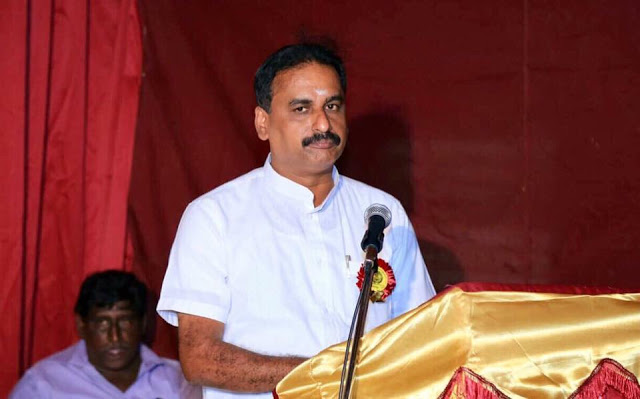 Saba Guhadas, a former member of the Northern Provincial Council, has said that the ruling regime is using ironclad repression to ban Tamils ​​from commemorating their dead and murdered relatives and erecting memorials to them only on the island of Sri Lanka.

When Valikamam East Pradeshiya Sabha chairperson Thiyagaraja Nirosh tried to pay homage to the 47th death anniversary of Thiyagi Pon Sivakumaran at his memorial, police blocked him, citing the spread of the corona.

Guhadas, commenting on this said,

“In the name of Corona in the northeast, police stop even relatives are being from commemorating. But in the south, this is not the situation. they are free to do what they wish.

The term does not include dictatorial repression of investigators in the North East, indirect threats, detention of police at monuments, and restraining orders in the courts.

In fact, the Sinhala chauvinist regime not only massacred the Tamils ​​but also smashed their monuments. At present, commemorations are being banned by the state apparatus.”