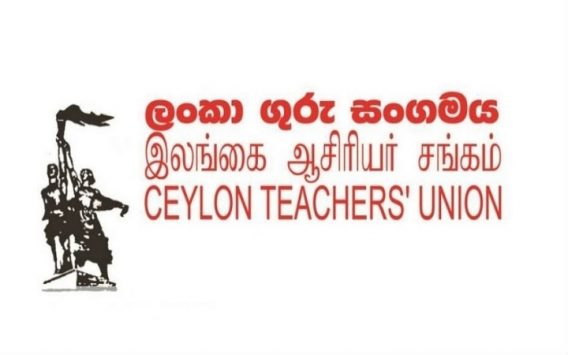 One of the country’s leading teachers’ unions has accused the government of not making any effective arrangements for the educational activities of school children who have been paralyzed by the spread of the epidemic.

It has also, pointed out that the government is pressuring teachers in various ways to provide failed e-learning. The Teachers Union has said, “Currently, the Ministry of Education is under pressure from provincial education officials and principals.”

Joseph Stalin, general secretary of the Ceylon Teachers Union, pointed out that it was unfortunate that teachers were being forced to follow a failed e-learning system until school education resumed, while Professor Kapila Perera, secretary of the Ministry of Education also acknowledged that e-learning was a failure.

He noted that it is a viable option to provide education using television through a formal schedule until schools reopen.

The Teachers Association said health plans should be prepared for the schools, including the provision of quality face masks to the students before the schools reopen. However, the government which should spend the funds on this is spending 54.70 billion Rupees Ruwanpura Expressway and 625 million of building 500 gyms across the country.

the Teachers’ Union of Sri Lanka has stated that in the current situation, rather than funding for such development projects, the government should give priority to providing the public with the necessary vaccines to control the COVID-19 infection.

The Ceylon Teachers’ Union (CTU) said in a statement that government should make it a priority to provide washable face masks with nanotechnology introduced by the University of Peradeniya. And adequate disinfectants should be provided to schools.

Meanwhile, after meeting Buddhist monks in Anuradhapuram, Education Minister G.L. Peiris said that He said he would hold discussions with medical experts and education officials on Wednesday.