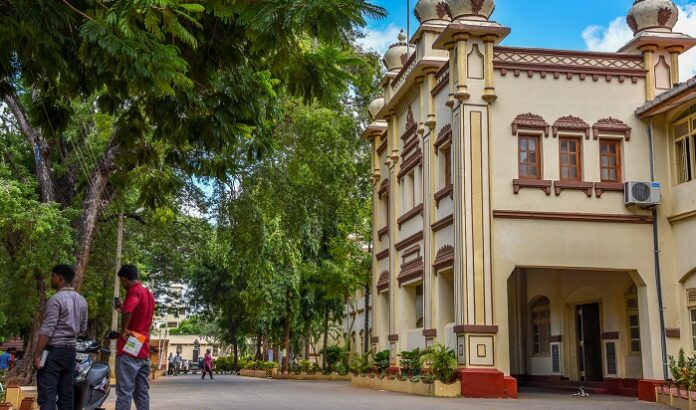 Sri Lankan troops were deployed around the Jaffna University yesterday, claiming intelligence had received information that students would be organizing a commemoration event inside the university today. Thus there is a tense situation in the university area.

From the beginning of this month, due to the corona epidemic situation in the country, the academic activities of all the universities in the country have been suspended and the students have been barred from entering the University of Jaffna except for the essential examination activities and research activities.

The police said that the university was under intense surveillance of military personnel who were on security duty around the university. They have also received information that some students inside the university were preparing to hold a commemorative event today.

Police added that legal action would be taken against those gather for the commemoration of Tamil Genocide day who violate the law.