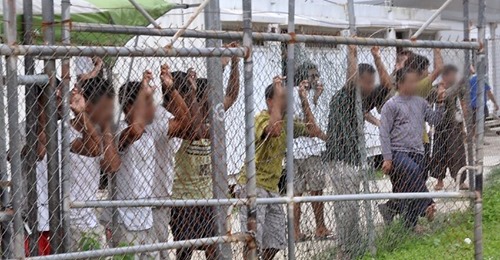 Asylum seekers held in limbo in Australia after seeking medical treatment away from offshore detention could be sent to New Zealand within months after Australian Home Affairs Minister Karen Andrews confirmed she is negotiating a resettlement deal.

Almost 200 people were transferred from Manus Island and Nauru while the contentious medical evacuations legislation was in place between February and December 2019, with another 1200 in some form of detention or on final departure bridging visas in Australia.

About 80 people are still on Nauru and 91 in Papua New Guinea. Andrews confirmed for the first time on Wednesday she was working with her New Zealand counterparts to resettle asylum seekers who had been medically evacuated to Australia.