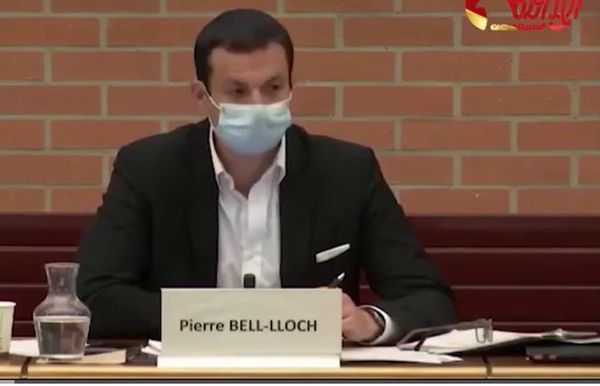 A resolution in favor of the people of Tamil Eelam was passed in the city of Vitry-sur-Seine, one of the suburbs of France on 19.05.2021.

In the last few days, many Tamil sensitizers have informed the mayor and the opposition in two phases about the Tamil issue and the genocide against Tamils.

As a result, at a meeting of all parties held till midnight yesterday 19.05.2021, Mr. Rawpal stated the position of the Tamil people, and the resolution was passed.

It is noteworthy that an attention-grabbing protest was held here on 17.05.2021 to commemorate the 12th anniversary of the Mullivaikkal genocide, in which the Deputy Chief Minister participated and gave his voice of support.

Similarly, today at 18.00 this evening, the resolution will be brought to the Municipal Council in Noycili Czech. It is noteworthy that the last 17.05.2021 attention protest was held here and the Chief Minister addressed the gathering.