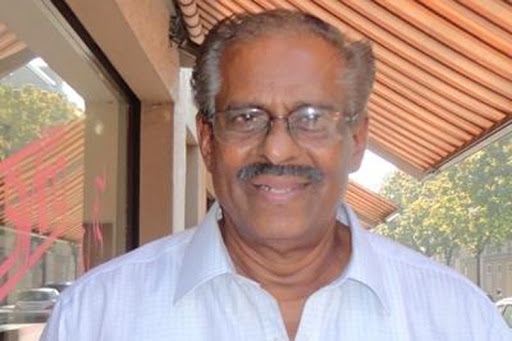 Minister Chamal Rajapaksa has assured that no injustice will be done to the Tamil people, said Mavai Senathirajah, the leader of the Sri Lanka Tamil National Party.

Commenting on the discussion with Chammal Rajapakse on the handing over of eight Grama Niladhari divisions to the Mahaweli Authority in Mullaitivu and the demotion of the Kalmunai North Tamil Divisional Council, Mavai said, “At a meeting held at the Parliament House, Minister Samal had stated that it would be banned.

But when the news came contradictory to it saying, Namal Rajapaksa spoke to the Minister about handing over the areas to the Mahaweli Authority, Chamal Rajapakse assured that this would not happen. However, Minister Chamal said that in the areas concerned government is trying for modern irrigation activities.

In this context, I also clarified to the Minister the fear of the Tamil people that the Mahaweli Development Board’s irrigation activities in those areas would be an attempt to disrupt the ethnic composition of the areas by settling the Sinhalese. At this time, the Minister assured that the Tamil people will not be allowed to do injustice ”.