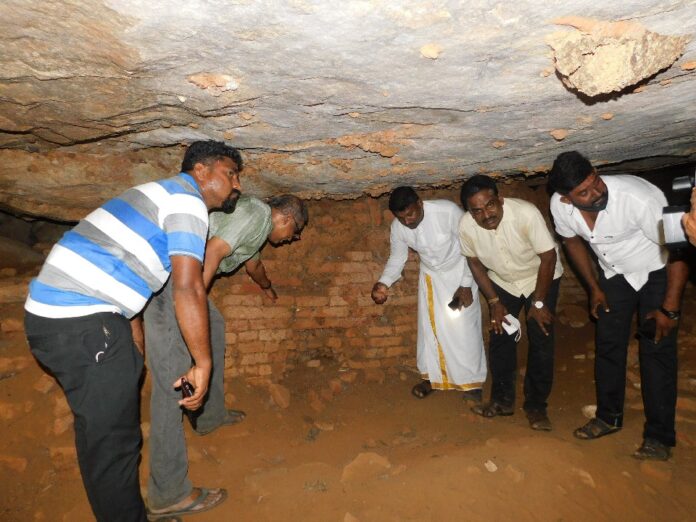 Government officials, officials of the Department of Archeology, and Buddhist monks visited the ancient historical area in the Eralakkulam Plutumanodai area under the Batticaloa Eravurpatru Divisional Secretariat.

Following reports that arrangements were being made to set up a Buddhist center there, the TNA people’s representatives visited the area.

after the visit they said, Although the area is associated with ancient history and archeological evidence is found, the government should not act to promote Buddhist matters by claiming that it belongs to Buddhism, and the authorities should not co-operate in such activities.