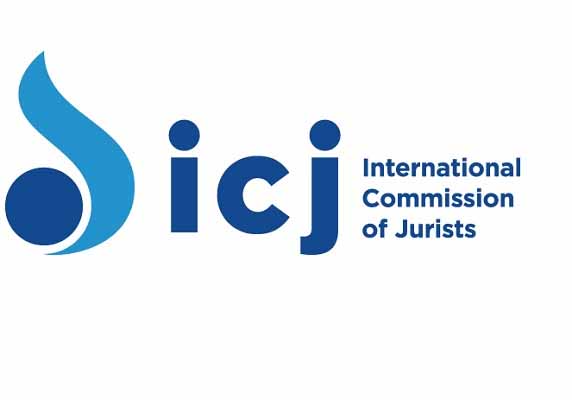 The international commission for Jewish has said, laws banning Dresses like burqa and niqab which is covering the face are contradictory international law that encourages everyone to practice the religion they belive in. so the Sri Lanka parliament should reject the law banning Muslim women to cover their faces.

In the statement released by the International Commission for Jewish, the Government of Sri Lanka has the obligation of protecting the lives of its people. but the withholding the Human Rights in the country is a major part of protection.
Sri Lanka has entered International Civil and Political Rights Agreement, in which the 18th section grants the freedom to people to follow the religion they believe in and wear their religious dresses.

It also said, During this Pandamic when everyone is wearing a mask and advised to cover their, Sri Lankan Cabinet has approved for the bill banning the burqa and other dresses covering the face is against the human rights and International law.

International Commission for Jewish has made a request that Sri Lankan parliamentarians should not approve this bill.

Previously, Pakistani Ambassador Saad Khattak tweeted that a ban would hurt the feelings of Muslims.

The wearing of burqas was temporarily banned in 2019 after the Easter Sunday suicide bomb attacks killed more than 260 people.