In its latest research paper published on Friday, Germany’s largest lender warned that excluding Russia from the Swift international payments system would pose an economic “danger”. The report said that the move could “precipitate the expansion of rival messaging networks and payment methods that circumvent sanctions”.

The report’s author, Marion Laboure, said: “In the long run a danger may lurk – countries displeased with Western allies flexing their financial hegemony may club together to set up a rival system with infrastructure they can control.”

The report comes just days after Germany was accused of resisting efforts to lock Russia’s largest bank out of the system.

A spokesman for Deutsche Bank told The Telegraph: “We support the decisions of the German government and its allies and will promptly and fully implement the sanctions and other measures imposed.

“Within this framework, we continue to support our clients globally, including with respect to their Russia and Russia-related activities.

“Most of our clients with Russian operations or requirements are European or multinational corporates who are currently adapting their business activities in the country.”

The bank had earlier tweeted a link to the independent research report, writing that “banning Russia from Swift will complicate trade & amplify jitters”, before later deleting it.

Swift is the world’s main payment clearing system which underpins most international transactions and is crucial for global trade.

On Friday, the bank announced that it is planning to shut down its business in Russia.

The bank said in a statement: “Like some international peers and in line with our legal and regulatory obligations, we are in the process of winding down our remaining business in Russia while we help our non-Russian multinational clients in reducing their operations.”

Going forward, Deutsche Bank said there won’t be “any new business in Russia.”

The move comes a day after first Goldman Sachs (GS) and then JPMorgan Chase (JPM) revealed plans to wind down their own operations in Russia. 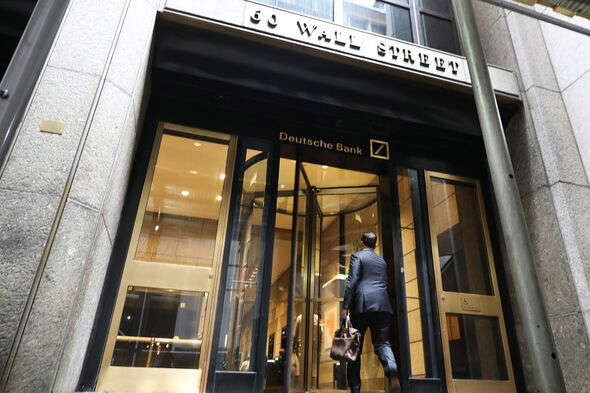 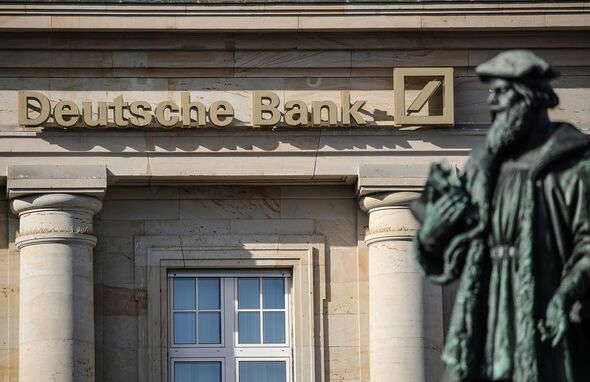 Dozens of companies in industries from airlines to retailers, media to hospitality have pulled out of Russia since its invasion of Ukraine.

Deutsche Bank said it has “substantially reduced” its Russian exposure since 2014.

In early 2017, Deutsche Bank was hit with more than $600 million in penalties over a $10 billion Russian money-laundering scheme that involved its New York, Moscow and London branches.

Salman Rushdie is on a ventilator and may lose eye after...

August 13, 2022
Author Salman Rushdie will likely lose an eye and has suffered severed nerves in an arm and damage to his liver after he was...