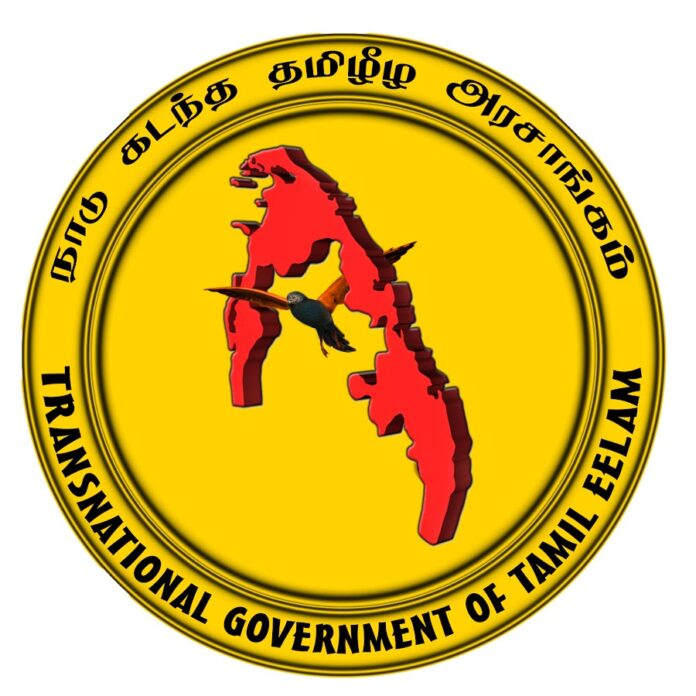 According to the Article by Retired Major General Nirmal Dharmaratne in the weekly, TGTE is the new Enemy of Sri Lanka.

In the article to Sri Lankan weekly, The Sunday Times, Retired Major General Nirmal Dharmaratne has pointed out that Sri Lanka’s most threatening and smoldering issue is the allegations of human rights.
In his article, General Nirmal Dharmaratne has said, On March 23 this year, the UNHRC adopted Resolution A/HRC/46/L.1 on Sri Lanka at its 46th session. The main outcome was that the UN will create an office with an annual budget of USD 2.8 million to collect information about war crimes and crimes against humanity alleged to have been committed in Sri Lanka. Although it does not impose any sanctions on Sri Lanka, this could be seen as a step to take Sri Lanka to an international tribunal.

The resolution was presented by a core group of countries led by the United Kingdom with the influence of the Diaspora-led Trans National Government of Tamil Eelam (TGTE), which seeks to establish Tamil Eelam in Sri Lanka. Hence, TGTE is the new enemy of Sri Lanka.

Replying to this the Trans National Government of Tamil Eelam (TGTE) has released a statement, saying, The question is whether the TGTE will be content with perpetrators, as they refer to them, being taken to task. NO – this will not serve its ultimate objective of creating the State of Tamil Ealam. Therefore, it is most likely that the TGTE will press for a plebiscite to decide the opinion of the majority of the people in the North and East of Sri Lanka. This may happen even without the cooperation of the Sri Lankan state.

In Sri Lanka’s case, it is beyond doubt that both the evidence and the argument belong to the prosecutor, in the form of LTTE sympathizers and the TGTE. Nothing is in favour of the defendant, the Government of Sri Lanka (GOSL). Since the evidence forms the building blocks of any investigative process, there is no doubt that Sri Lanka will be in trouble in the event of such a scenario.

In January 2021, UN Human Rights High Commissioner Michelle Bachelet released a report on promoting reconciliation, accountability, and Human Rights in Sri Lanka. The key accusations in this report are Militarisation of Government Functions, Reversal of Constitutional Reforms, Political Obstructions, Majoritarian and Exclusionary Rhetoric, Surveillance and Intimidation and Exacerbating Human Right Concerns. The GOSL has its explanations for these allegations and justifications for its actions which the UNHRC has recognized as irregular.