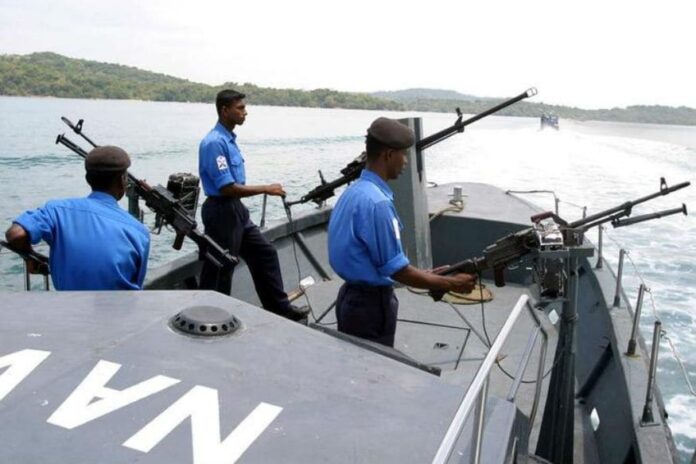 Sri Lankan Navy has threatened the Tamil Nadu fishermen by cutting off their fishing nets, threw bottles, and chasing them. Fishermen said that the incident happened when they were fishing near Dhanuskodi.

Nearly 300 Tamil Nadu fishermen who went fishing on Saturday night claimed that the Sri Lankan Navy harassed them while fishing near Dhanushkodi.

Fishermen claim that 50 boats had to return after Sri Lankan Navy patrol boats surrounded them and threatened them.

July 28, 2021
Sri Lankan District court in Eastern Province has extended the detention of ten Tamils, including two women, for remembering the 12th anniversary of the...

Eritrean refugees in Tigray caught up in conflict