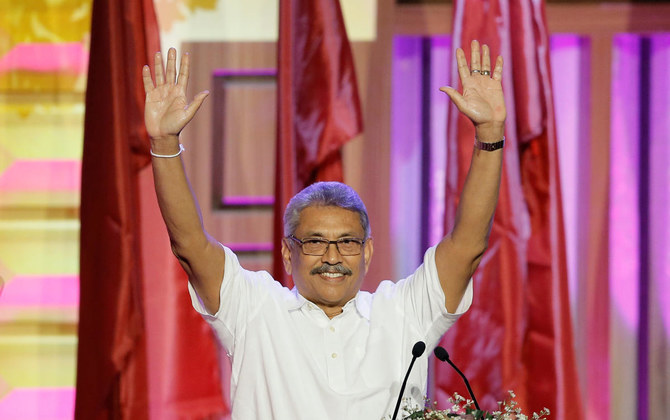 Today, Sri Lankan President Gotabaya Rajapaksa said that he would contest a second term at the next presidential elections. Earlier, he has said that ‘he will hold the seat only for one term.’

Speaking to heads of the media institutions, Rajapaksa, he expressed his readiness to contest at the next presidential elections.

“Not only next three years, but there are five years after that for me to implement my policies,” Presidential Spokesperson Kingsley Ratnayake in a tweet, quoting the Gotabaya said.