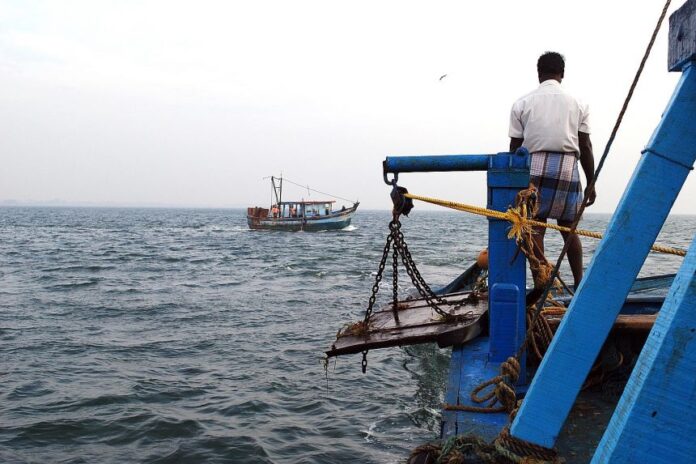 The Sri Lankan Navy has released 86 Tamil Nadu fishermen arrested on charges of attempting to enter Sri Lankan waters on the 4th.

More than 300 Tamil Nadu fishermen have gone to sea in more than 50 locomotive boats from the Pamban fishing port in Ramanathapuram district. Among them, the Sri Lankan navy has captured 11 country boats and arrested 86 fishermen while monitoring the area while fishing near Kachchativu.

“Patrols are being carried out in the seas along the Palk Sea to prevent illegal immigrants from entering Sri Lankan waters. Attempts by 86 Indian fishing boats to enter Sri Lankan waters were thwarted during the operation, ”the Sri Lanka Navy said in a statement.

In this context, the identification of Tamil Nadu fishermen as illegal immigrants by the Sri Lankan Navy has come as a shock to the fishermen.

At the same time, 86 people arrested by the Indian side have been identified as fishermen. The Sri Lankan navy has also said that the fishermen may have left intending to escape the corona epidemic that is currently spreading in India.