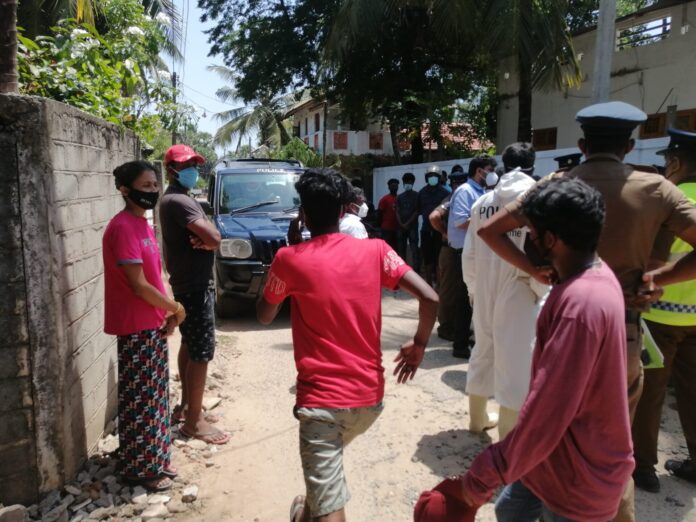 The body of 22 year old Chandran Vidushan who was arrested at 10.30 last night in the Iruthayapuram area in Batticaloa has been recovered today.

The body of a youth who was arrested yesterday on a charge of drug trafficking has been recovered today.

Also, the mother of the deceased has expressed suspicion that her son may have been beaten and tortured to death last night.

District Magistrate Judge Karuppaiya Selvarani who arrived at the scene has instructed the Eravur Police to investigate the incident.