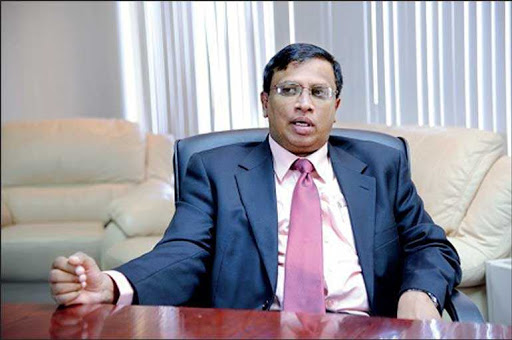 M.A. Sumanthiran, Speaker and Member of Parliament of the Tamil National Alliance (TNA) has expressed his displeasure over the distribution of letters and circulars in Sinhala to Tamil Parliamentarians.

He also accused the parliamentary authorities of being careless in implementing the language policy properly.

Sumanthiran MP has tabled an individual motion in Parliament demanding the declaration of a health emergency to control the spread of corona in the country.

The reply letter for the individual motion of the Tamil parliamentarian was given in Sinhala stating that his proposal has been recommended to the Ministry of Health. Regarding letters, Sumanthiran has raised the question that, “How many times have we raised this issue?. Circulars for Parliamentary staff are also issued in Sinhala only. The bilingual policy enshrined in the Constitution must be implemented, at least in Parliament.”

Sumanthiran MP also questioned, “Why are such rights violations not noticed?”