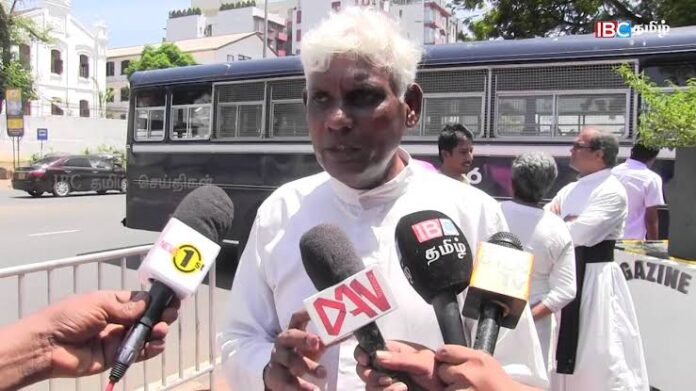 We speak nationalism, but we are doing nothing for people who fought for nationhood, Father M. Sakthivel said.

We, the Tamil community, has not made any preparations for accepting and welcoming political prisoners who are getting out of detention, he says.

“The former prisoners are living an isolated life, We have no plans to integrate them into our society. Because of this, they are started working for military intelligence to safeguard them. They also work on the military farms.”