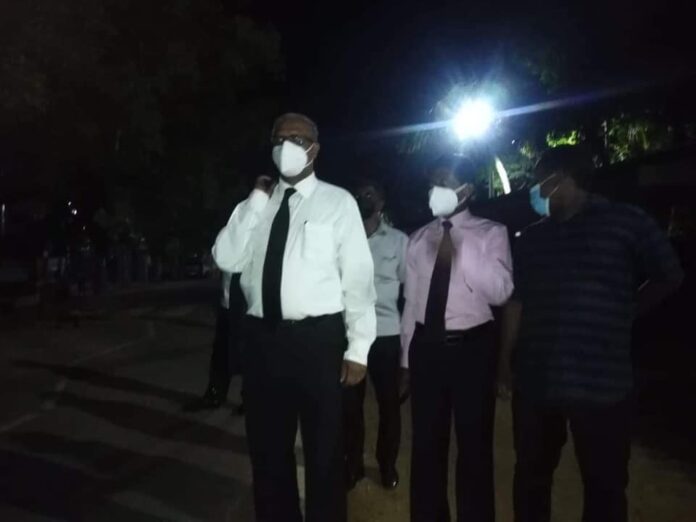 Mayor of Jaffna Visvalingam Manivannan who was arrested by the Sri Lankan police was released on bail after being produced before the Jaffna Magistrate yesterday (09).

The Mayor had released on two personnel bail of Rs. 200,000 each by the Magistrate.

Sri Lankan government says that the Mayor was arrested in connection with offences of the Prevention under Terrorism Act (PTA. 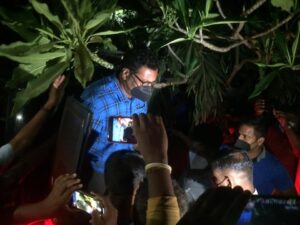 The recent UN rights commission resolution requests the Government of Sri Lanka to review the Prevention of Terrorism Act, and to ensure that any legislation on combating terrorism complies fully with the State’s international human rights and humanitarian law obligations.