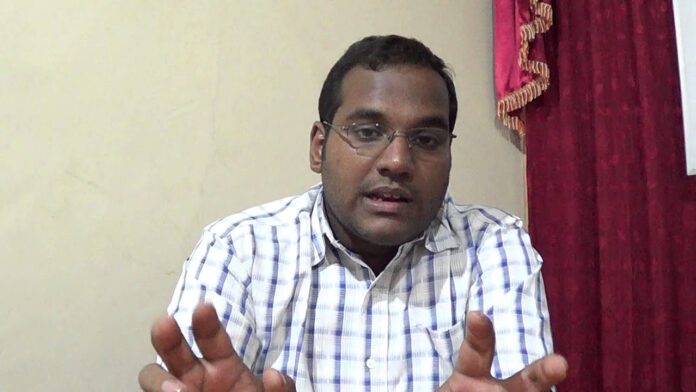 Speaking to The Wire, K. Guruparan, attorney-at-law and formerly Senior Lecturer in Law at the University of Jaffna, asserted that India’s abstention was an attempt to project a friendly face to both Sri Lankan Tamils and the Government of Sri Lanka.

“It’s clear that India is not bothered about accountability but only about ‘reconciliation’ and a ‘political solution’ and if I were to be brutally honest, only about the 13th amendment and that also because it is connected to the Indo-Lanka Accord which places India in a primus inter pares position vis a vis Sri Lanka’s defence and foreign policy,” he said.

Regarding the reception of India’s vote among Sri Lankan Tamils, Guruparan said that while the Tamil National Alliance (TNA) will continue to remain loyal to India, “the ordinary Tamil person on the ground knows India’s duplicity”.

“That India wanted to see the LTTE gone at any cost, that they supported the Government of Sri Lanka’s final war is not something that the Tamil people have forgotten. We know that this is a major geopolitical power game in which we are reduced to pawns,” stated Guruparan.

He also criticised India for “consistently failing to take leadership in the region by taking this ‘cat on the wall’ positions – whether it’s in relation to Sri Lanka or Myanmar”.